Best to experience with sound

Mirandus is a fantasy world powered by blockchain technology where you can truly own your own content.

Decide who you will be and choose your own quest in the epic fight against evil. 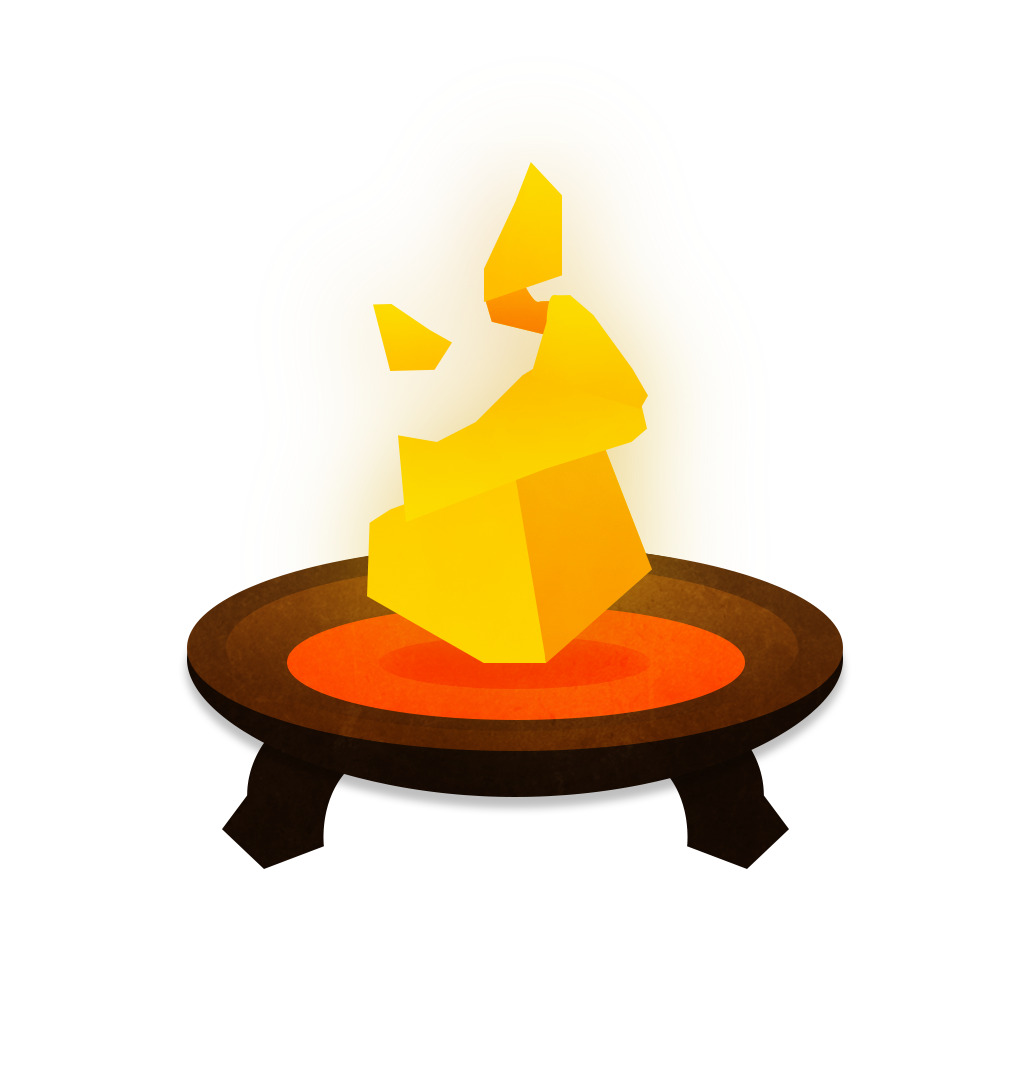 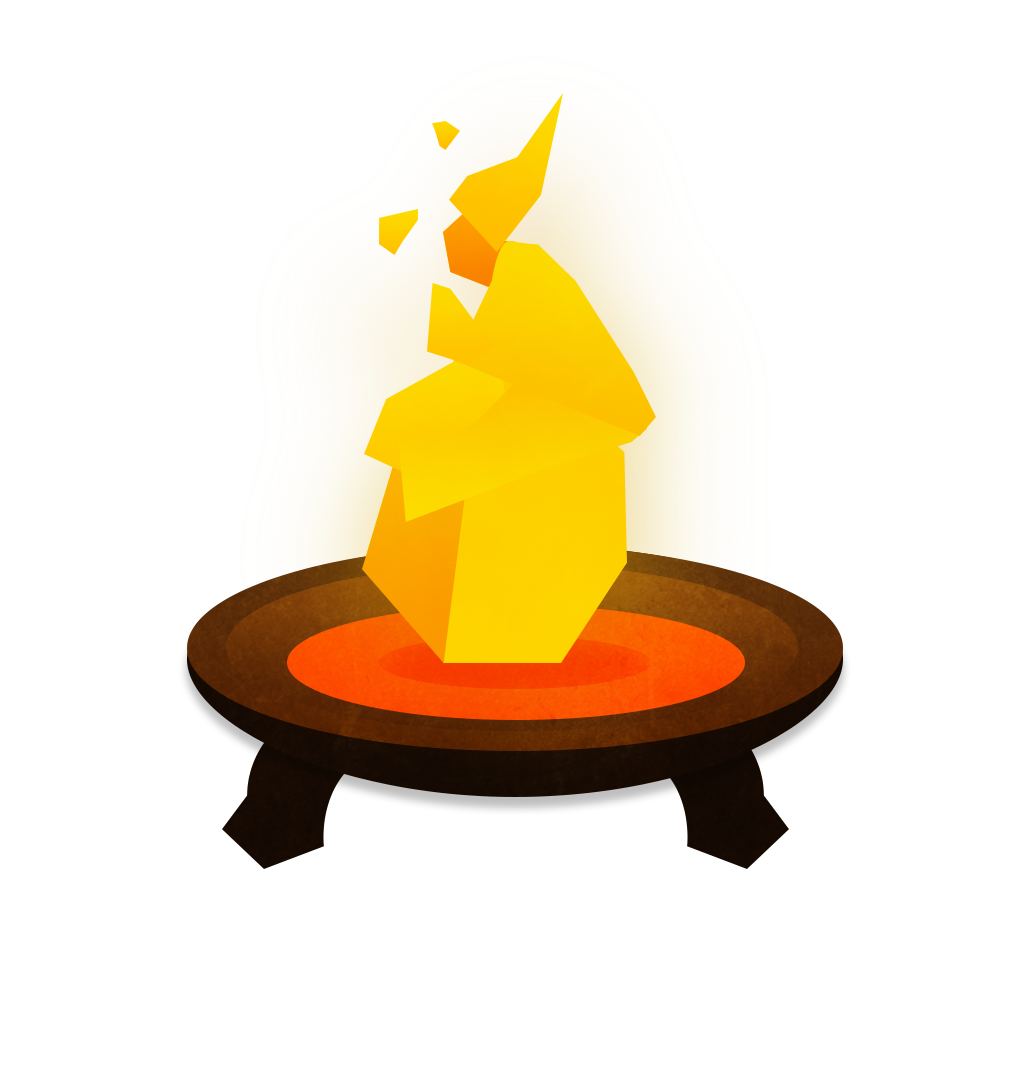 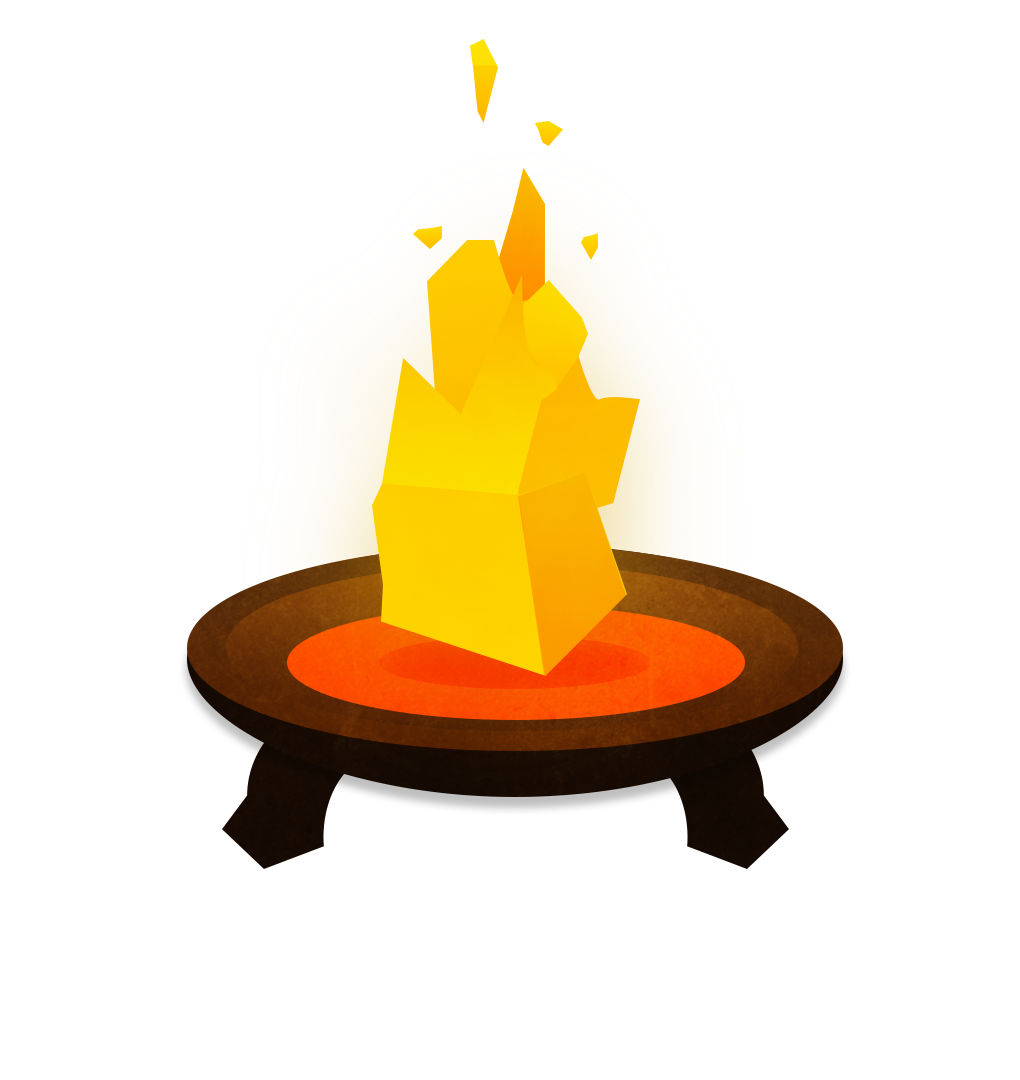 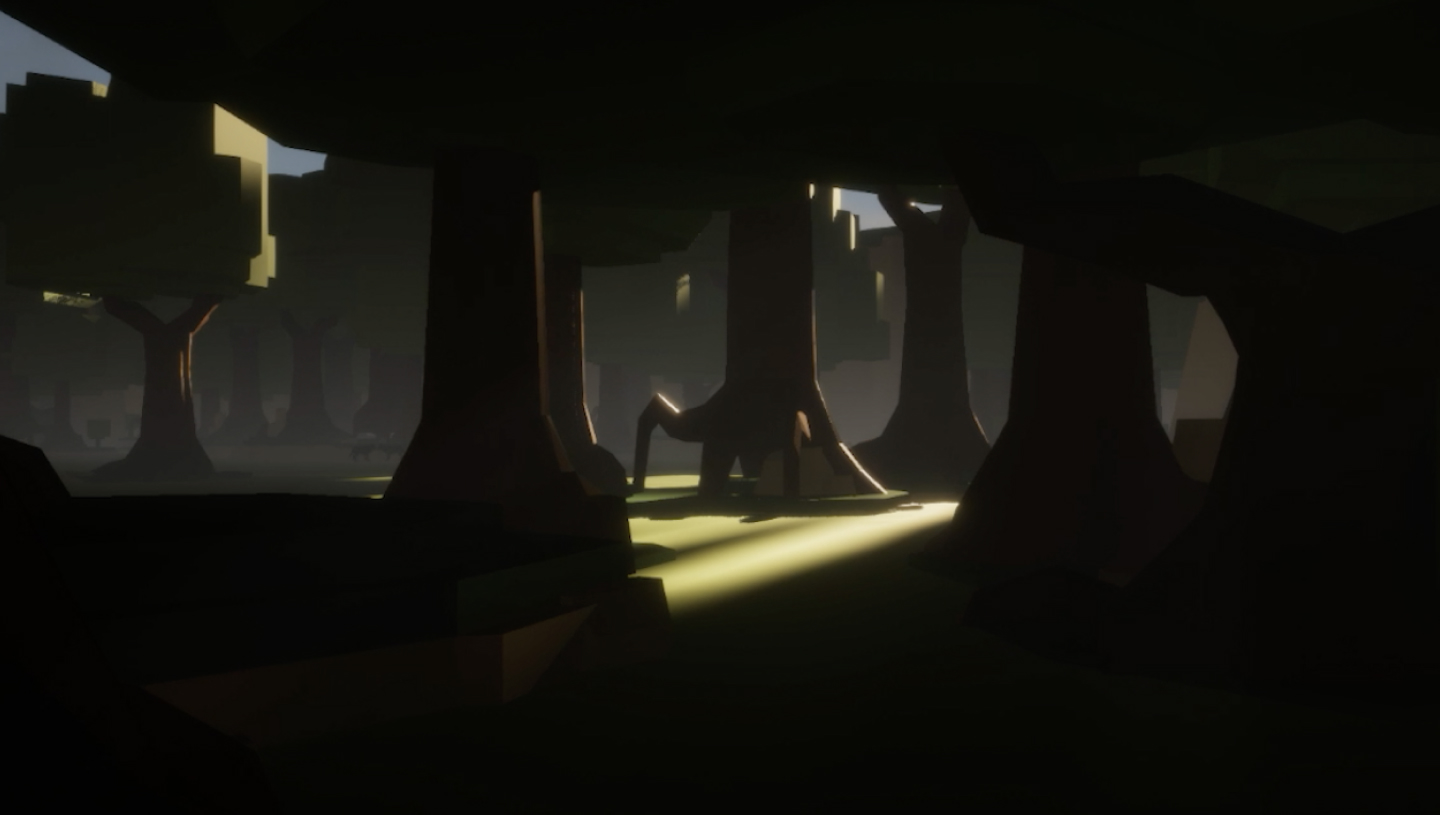 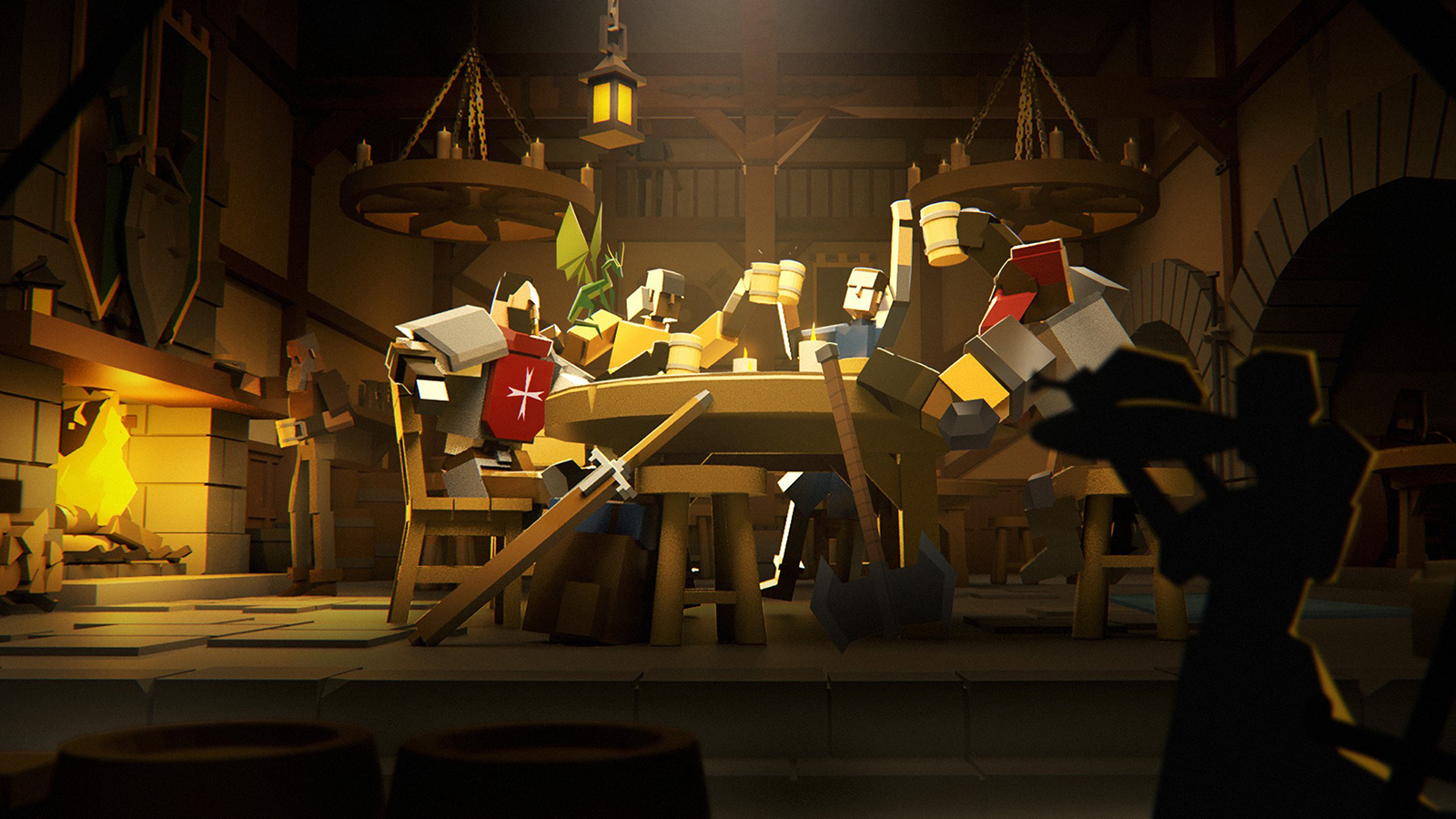 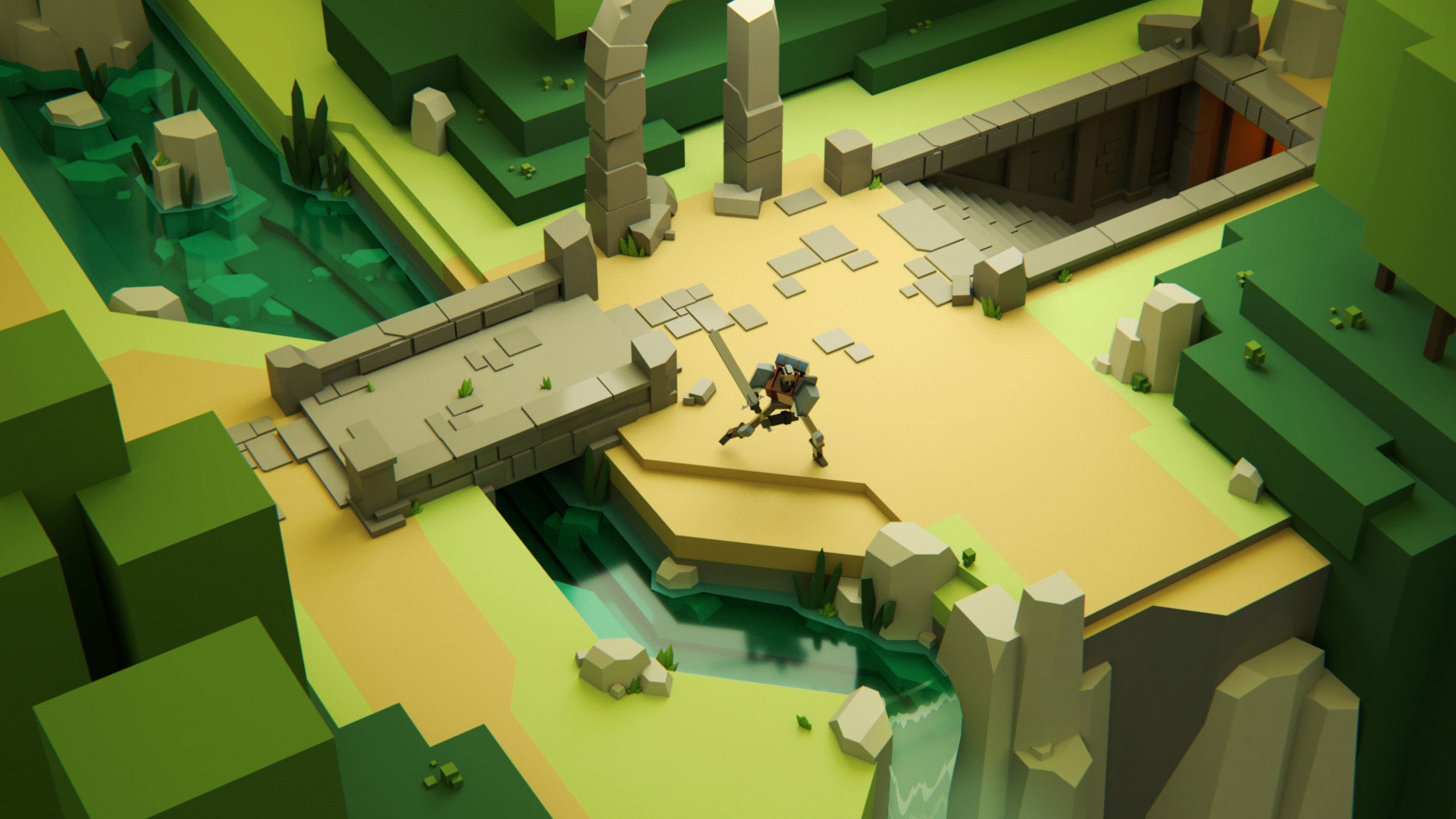 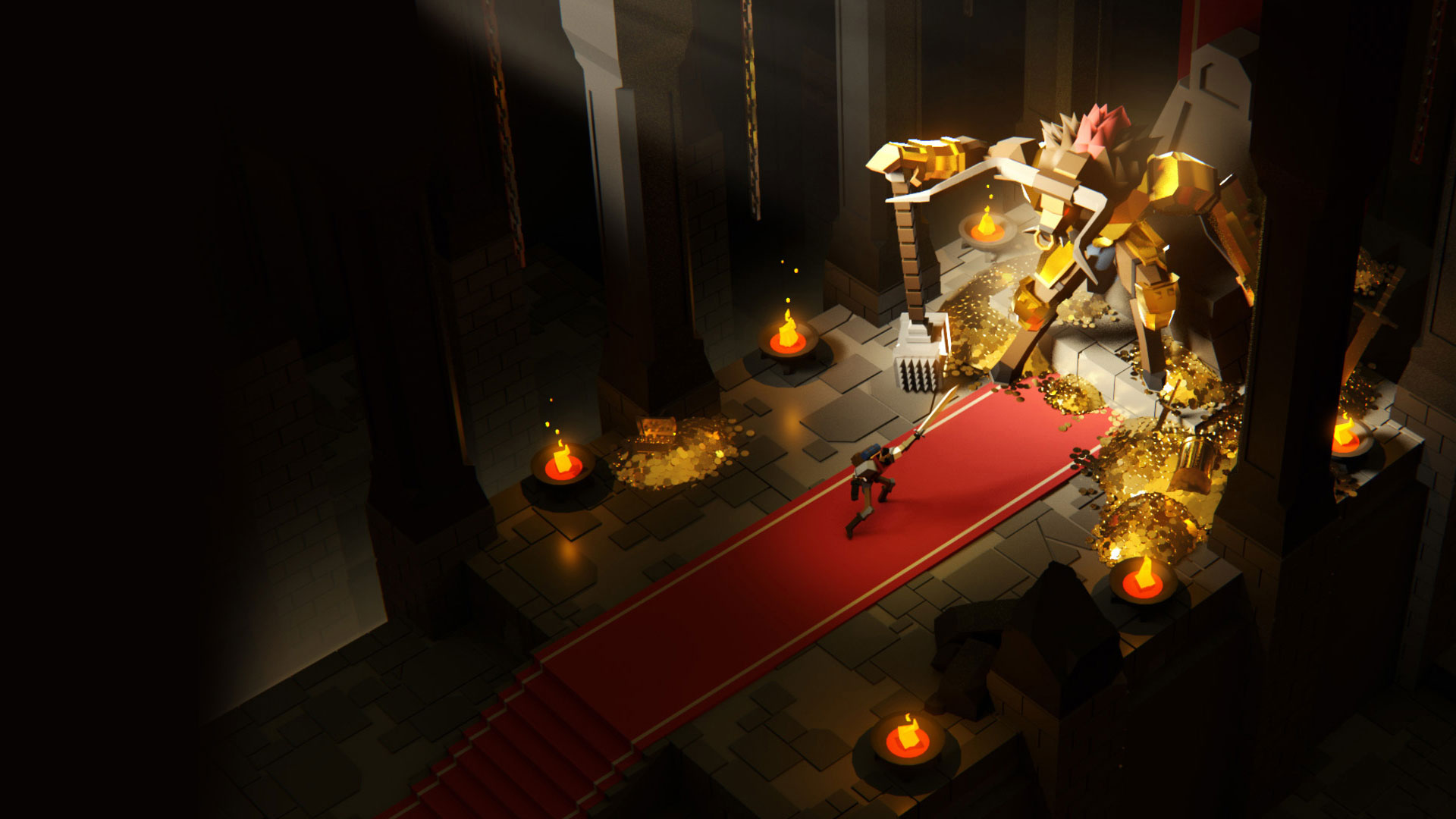 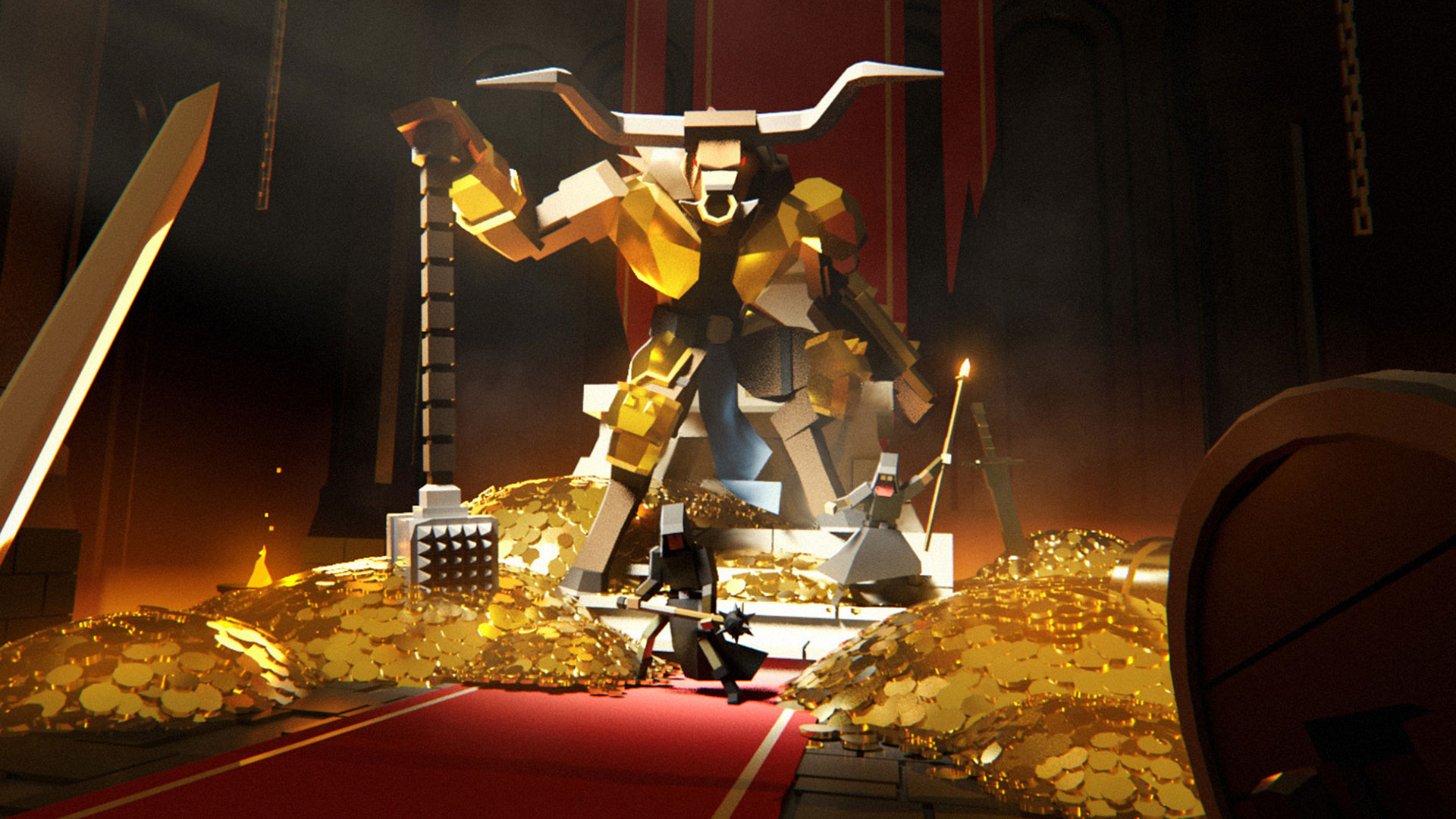 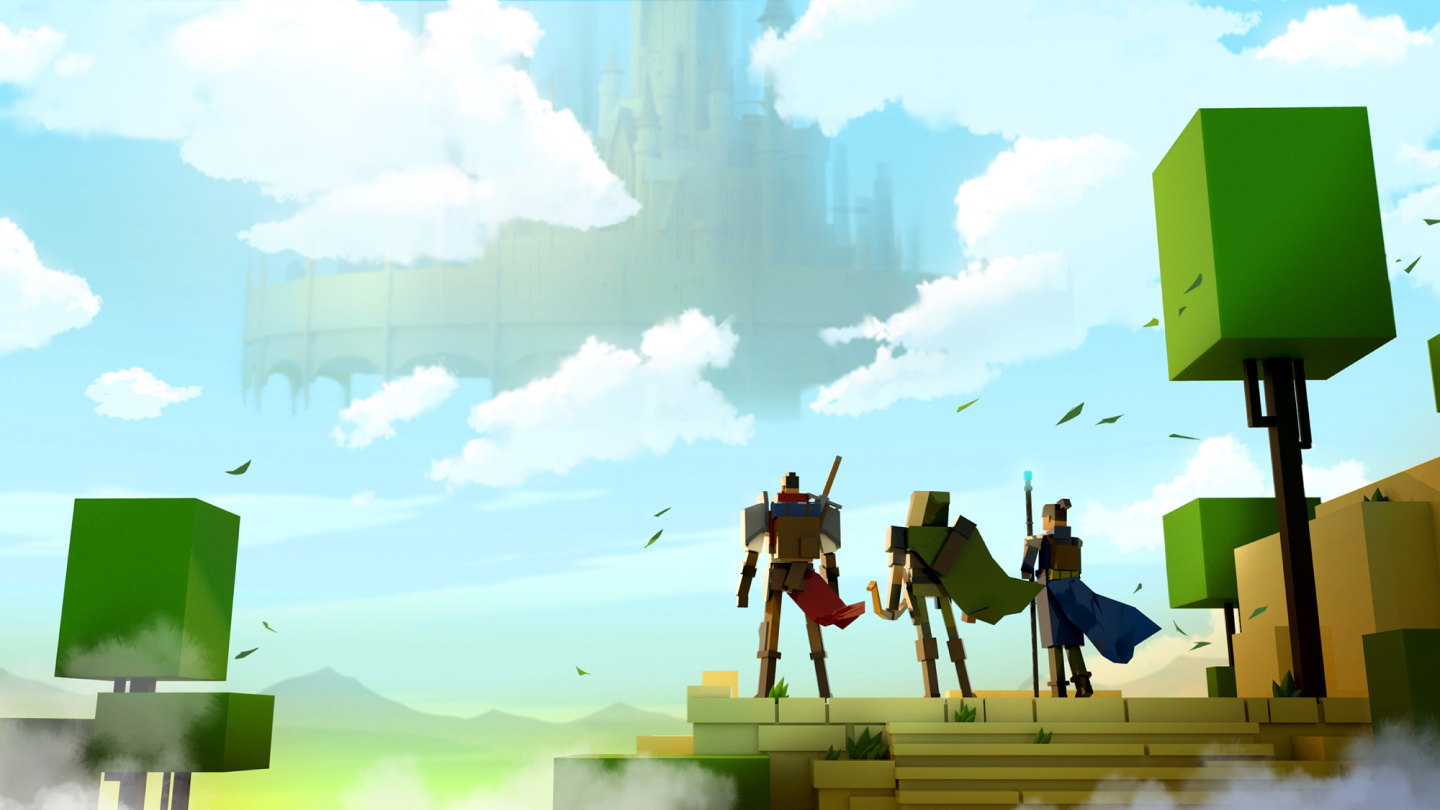 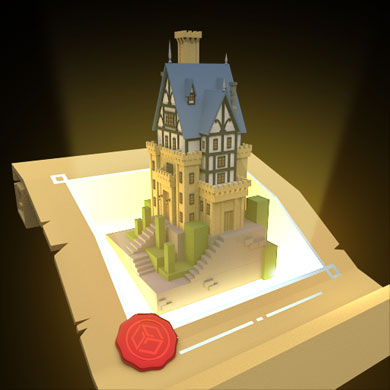 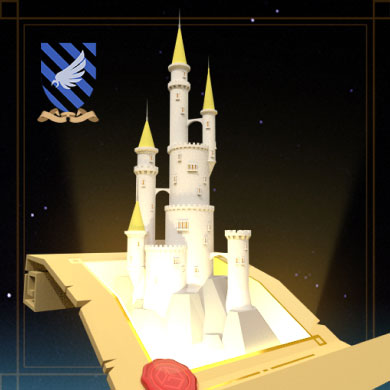 Player ownership of in-game assets is a central mechanic, with players being able to hold land deeds which allow them to claim parts of the wilderness and set up holdfasts ranging from small farms to massive cities. 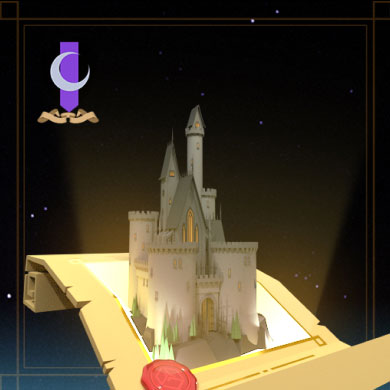 There will only ever be 1,625 deeds in Mirandus. Players can place their deeds down anywhere there is an open space. 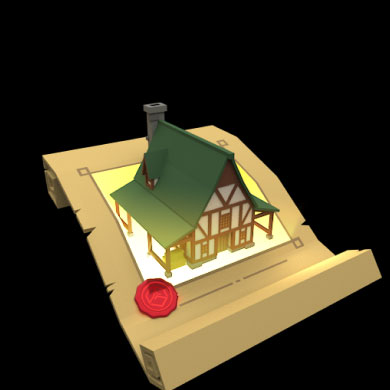 Each deed comes with a basic layout that includes walls that will repel monsters, a home for the deed owner, and plots where other players in the game can place buildings. 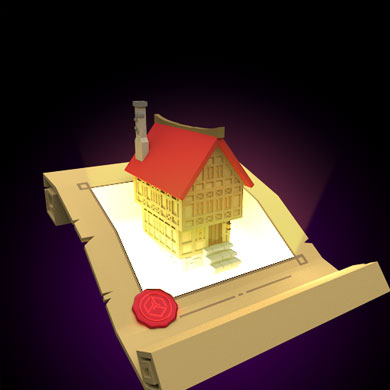 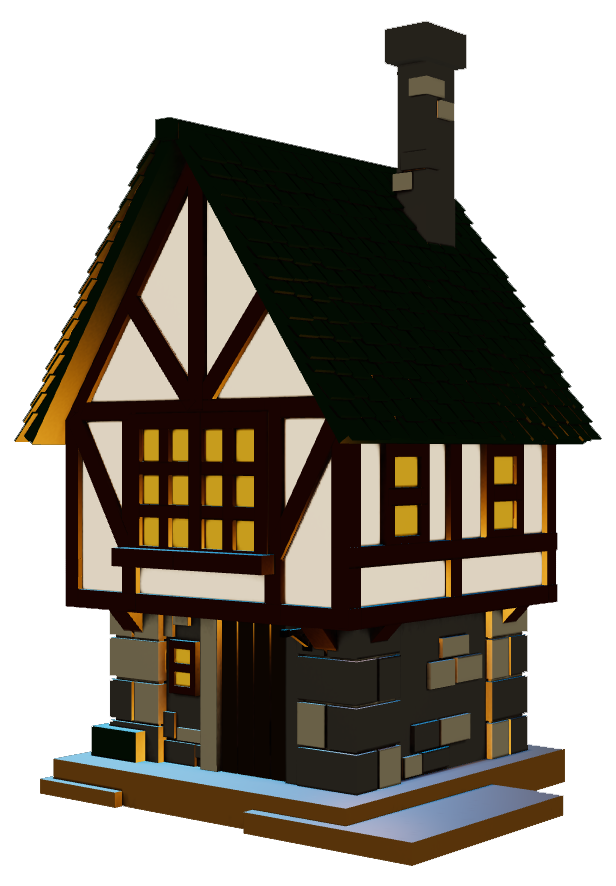 Players can place buildings on another player’s land. Players must own a building that corresponds to the size of the plot and can build it freely there once they’ve paid their lease to the owner who sets the terms.

Players will also need to upgrade their shop to get more powerful items. Everything you see in a player’s shop is owned by them on the blockchain and the economy of Mirandus is driven by players who farm, craft and adventure. 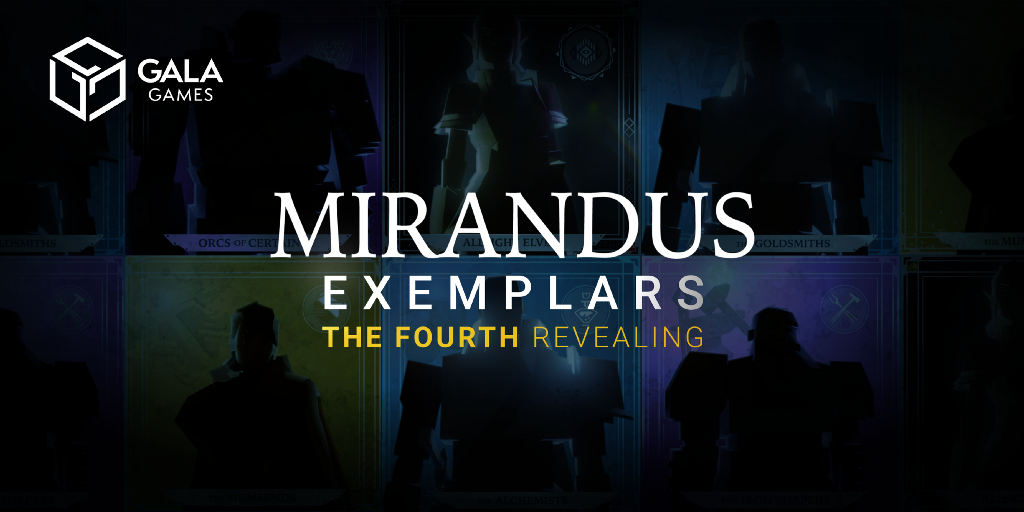 The first three releases into the exemplars and the first tiers have sold out very quickly! Today, we are happy to release the fourth batch of exemplars to the node... 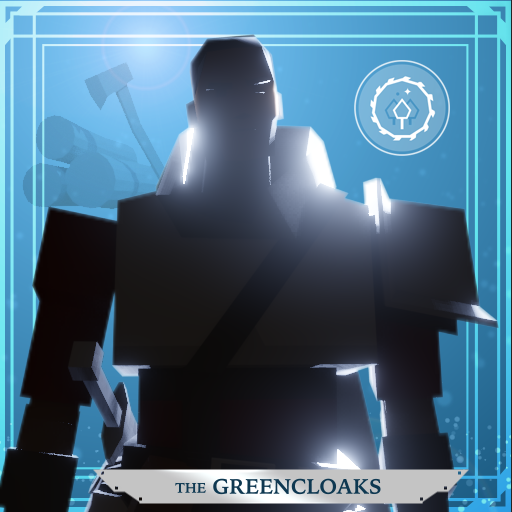 The first two releases into the exemplars and the first tiers have sold out very quickly! Today, we are happy to release the third batch of exemplars to the node... 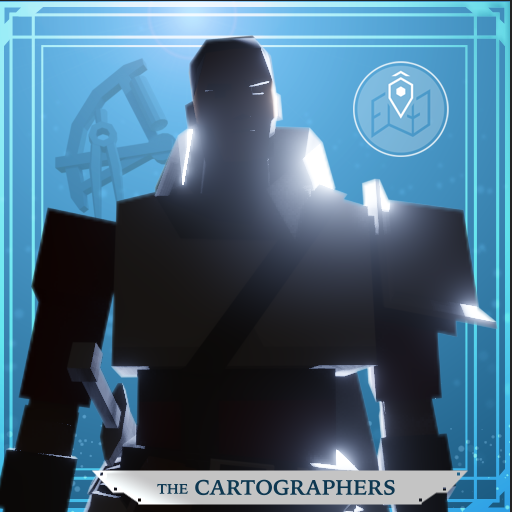 We are incredibly pleased to see such a positive response from the Gala Games community surrounding the release and initial sale of these Exemplar avatars. We look forward to seeing... 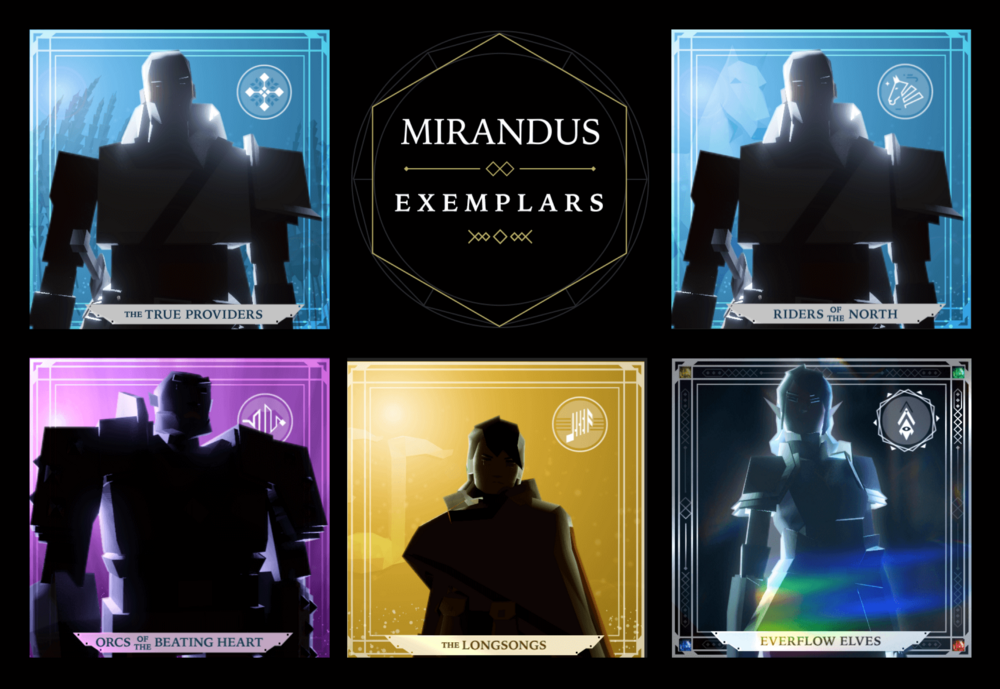 One of the key components to creating an immersive fantasy world like that of Mirandus is avatars. Through its avatars, the world of Mirandus will encapsulate and absorb its players...

Mirandus Monday: Seeing the Forest Through the Trees

There is a lot of news coming, and it is very important to remember that what we at Gala Games, with the help of the community, are working on building... 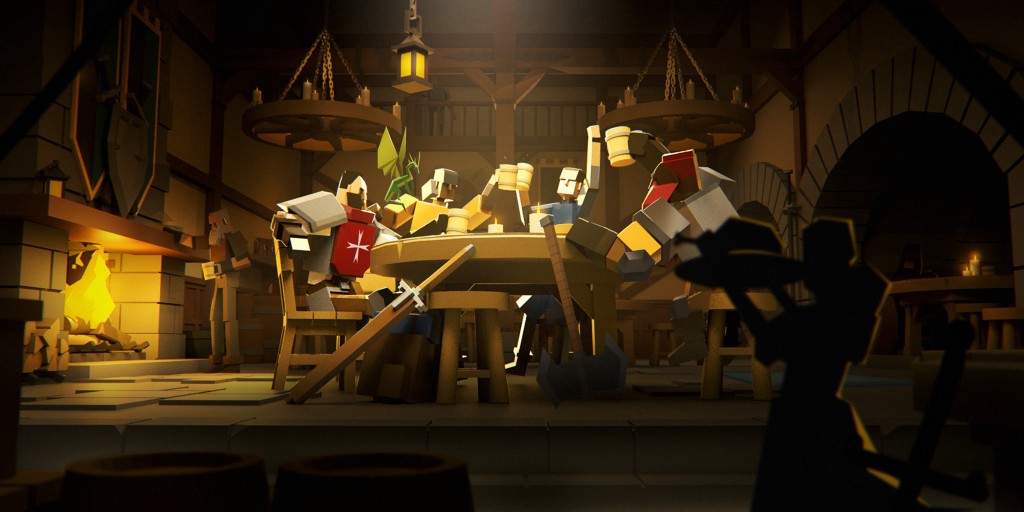 Mirandus Monday: Welcome to the Tavern

Grab a bench and get ready for an evening at the tavern! This is the first in a series of pieces which explore some of the potential functionality of specific NFTs... 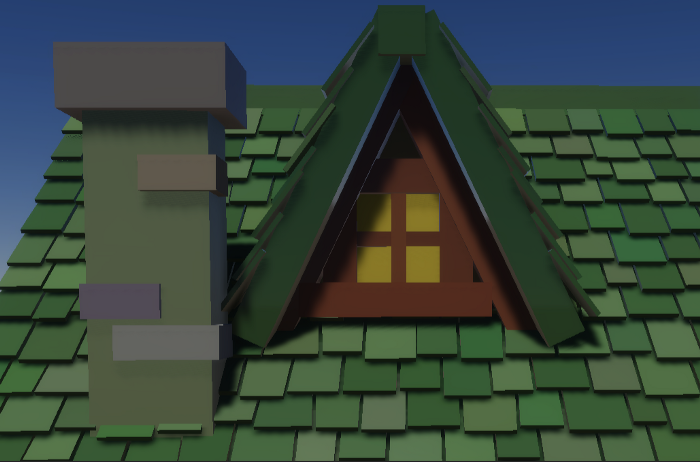 Update: Materials in the World of Mirandus

Firstly, we apologize for the delay in our update schedule for Mirandus. We have had such a huge amount going on behind the scenes right now, we sometimes... 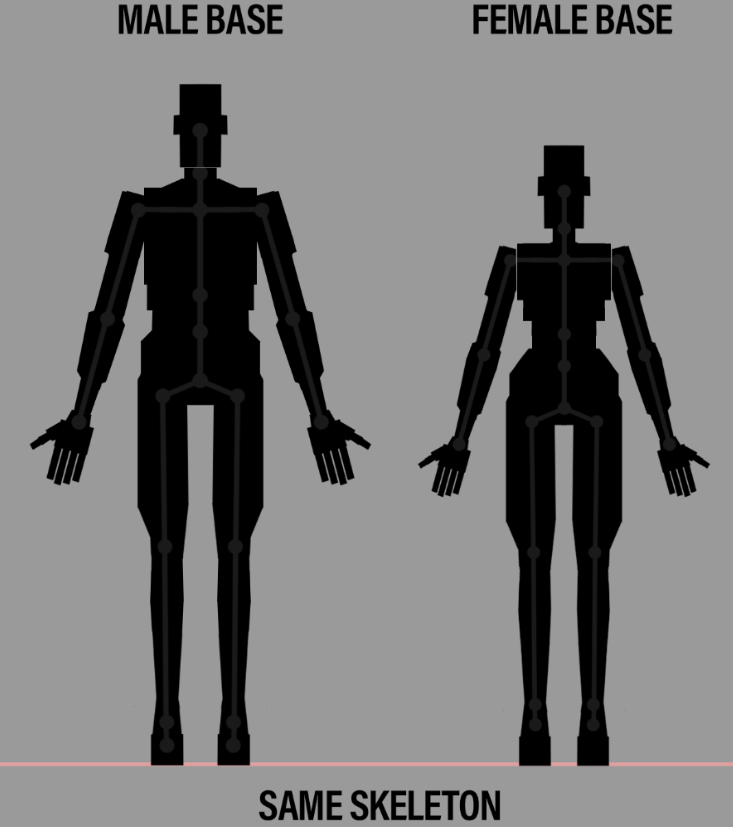 Typically, when a game is developed, you only really see the final product. Most of the time, you don’t really get to see behind the scenes to see what the... 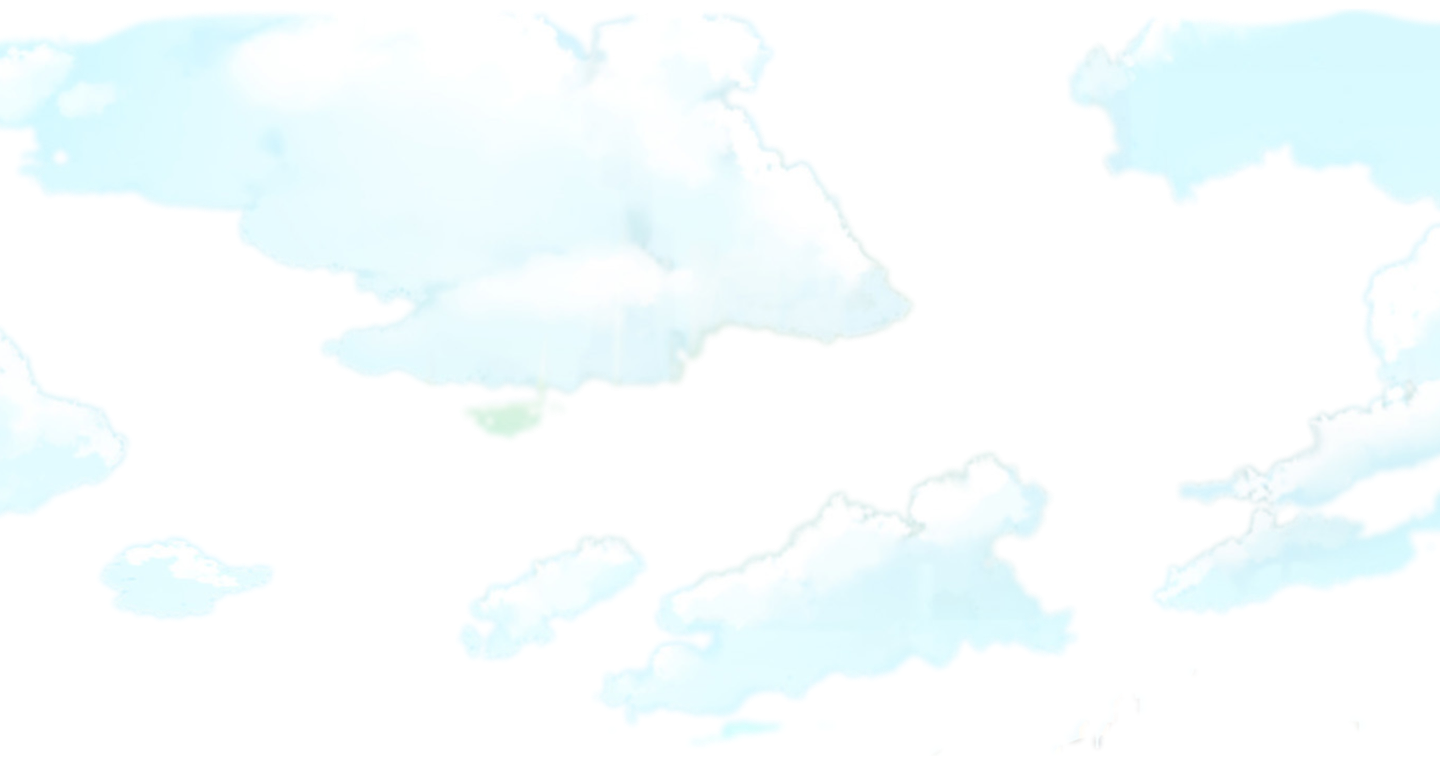 To get the latest game info and development updates

Thank you! Your submission has been received!
Oops! Something went wrong while submitting the form.